Dennis O’Leary is the founder, Chairman, and CEO of DarkPulse, Inc., a publicly traded company headquartered in Houston that offers a diverse array of innovative and ground-breaking sensing technology solutions that enhance safety and modernize global communities. Through his leadership, Dennis has also united a family of subsidiary companies that have unique technologies and services with the ability to monitor, detect, change, and safeguard human security and our environmental resources. For more than a decade, he has worked to perfect his patented DarkPulse based Brillouin Optical Time Domain Analysis (BOTDA) sensing technology and has grown DarkPulse into a major operator in the smart cities sector -- including smart road initiatives, electric vehicles, and infrastructure technology across the global landscape.

Over his career, Dennis has an entrepreneurial track record of significant international business and leadership experience focused on bringing change and improving the lives of people and their communities. He founded Sulu Electric Power and Light Corp (SEPALCO), a firm with expertise in utility scale power generation and solar energy, bringing electricity to more than 4 million people in the Philippines. He is the Board Chairman for Optilan Group Ltd., a global company with core operations in Warwickshire, UK with international presence in Turkey, Azerbaijan, UAE, Brazil, Iraq, Libya and India whose focus is critical infrastructure including, rail, oil & gas, access control, physical security & CCTV, cyber security, nuclear facilities security, BDaaS, and is responsible for the company’s expansion and strategic initiatives across 11 countries. Dennis is also an Ambassador for the Province of New Brunswick, Canada, and a Research Member of the NATO Science and Technology Organization.

Dennis was born and raised in New York City. He is a line of duty retired police officer from the New York Police Department (NYPD) where he spent a career working to disrupt and halt narcotics trafficking. During his time with the NYPD, he was a member of a joint task force with the U.S. Drug Enforcement Agency and U.S. Immigration and Naturalization Services. He was also assigned to the Department of Justice as a member of the Federal Bureau of Investigation, Investigatory Team with internal designation C14.

During his time with the police force, Dennis became inspired to further improve the safety and lives of people and their communities. After leaving the NYPD, he returned to school and studied Physics. He became interested in system dynamics and saw the innovative power of fiber sensing technology and the benefits it can yield for the safety and performance of society's critical infrastructures such as smart buildings, bridges, oil and gas pipelines, and more.

In his spare time, Dennis enjoys running and when not for work, traveling. He is also a licensed private pilot with turbine experience.

Dennis resides in New York City with his wife Maria where they share a three-year-old cat named Frank.

Will the industrial metaverse disrupt the global industry?

The manufacturing sector’s number-one topic of interest is around the metaverse, according to Ralph Haupter, President, EMEA at Microsoft. The industrial metaverse digitalizes information to transfer them to the worker. Some industrial players already use augmented or mixed reality solutions to reduce error rates and improve training experiences in different areas across value chains. Also, they are using this technology to manage logistics for assembling products as well as for quality control. All these processes become easier to complete, by connecting workers in the industrial metaverse. Will the industrial metaverse disrupt the global industry? Find out in this panel on Oct 26. 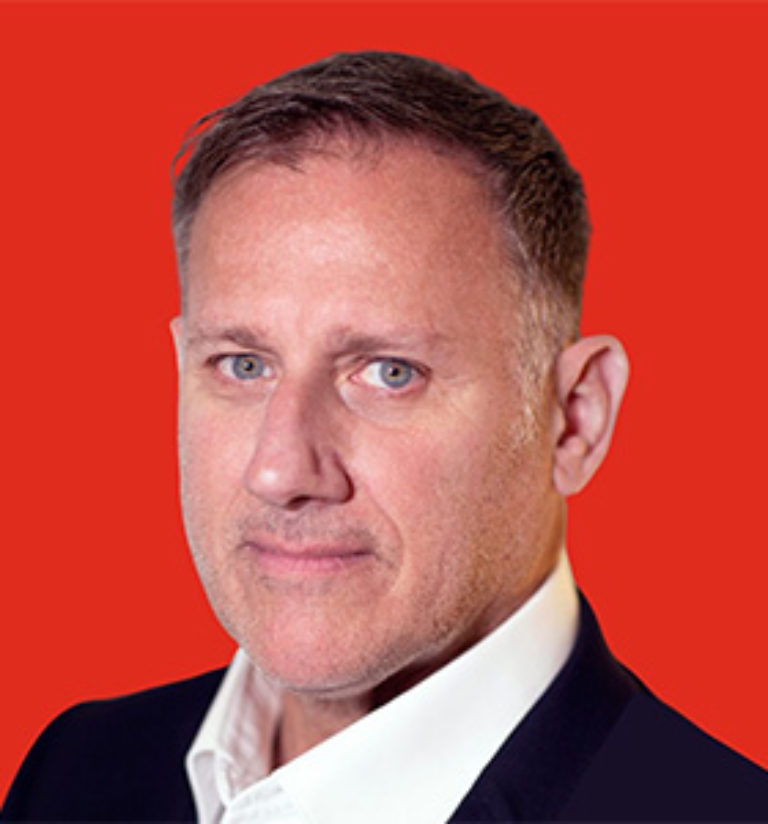 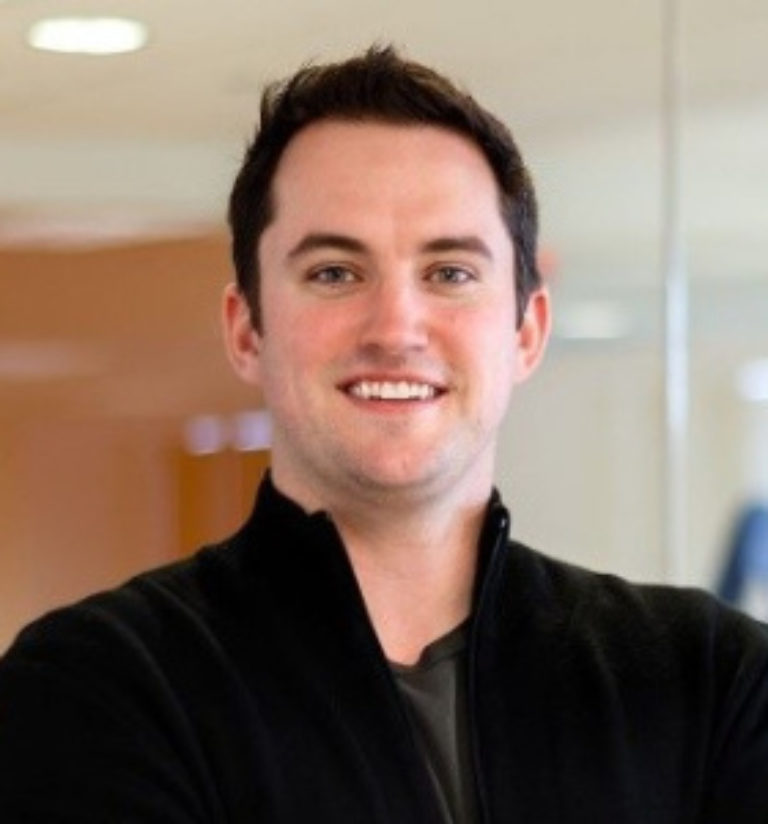 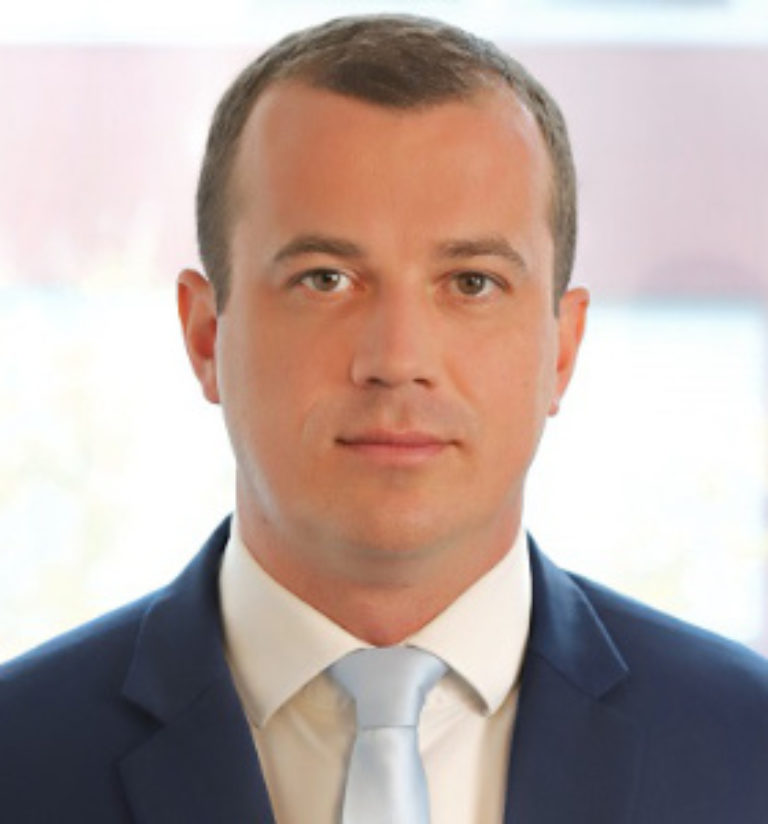 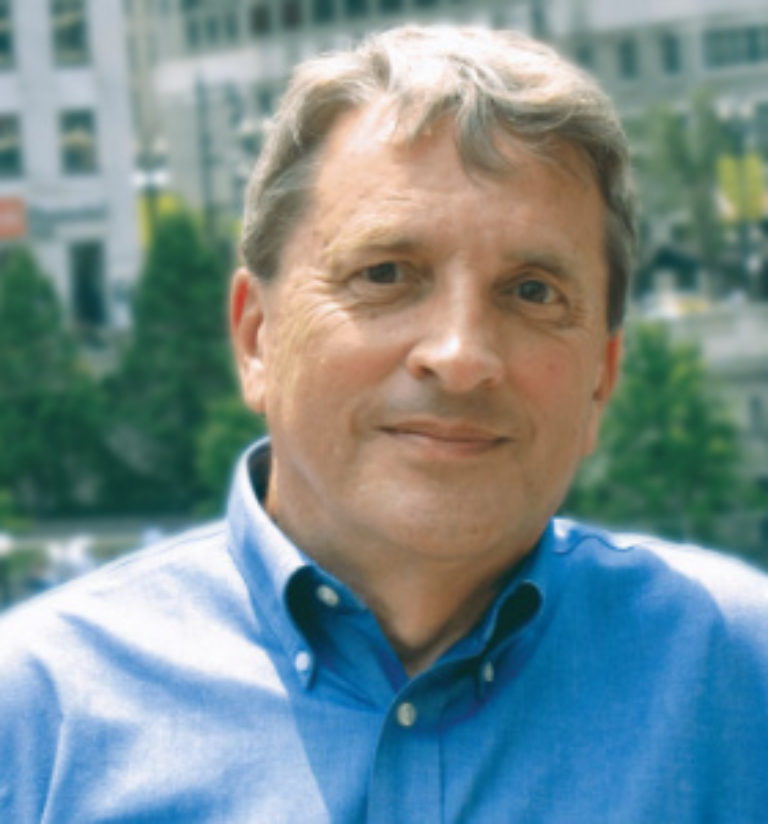